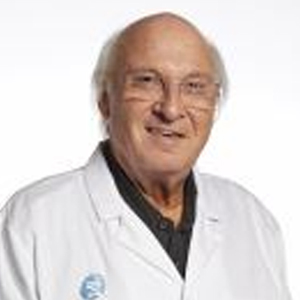 Mr. Paul Goldman is a pharmacist that brings to the Scientific Advisory Board almost 50 years of experience including as a co-owner of an independent pharmacy, and Associate/Owner of various Shoppers Drug Mart Pharmacies in and around the Greater Toronto Area including Yorkdale, Yonge and Eglinton, and the Eaton Centre. Paul also worked at Shoppers Drug Mart’s corporate office as an operations co-ordinator. Paul graduated in 1971 from the Faculty of Pharmacy at the University of Toronto.